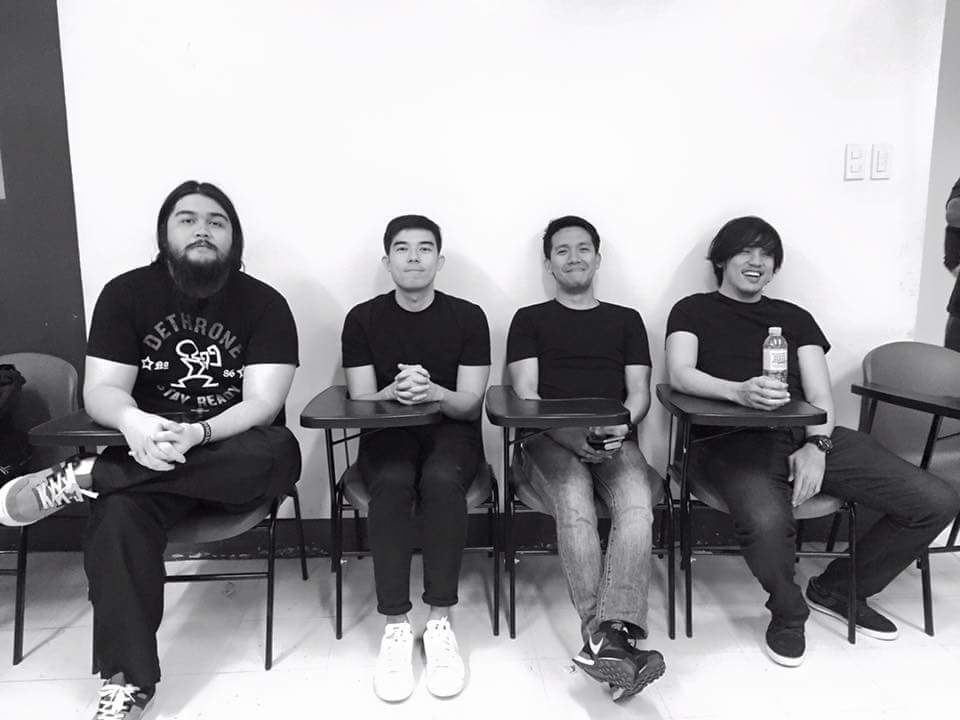 During the beginning of the noughties, an event rocked the OPM landscape –  the Eraserheads were breaking up because of “artistic differences” . This left such a huge impact that there was like a gaping hole, a veritable crater in the middle of all the music. Of course, in a vacuum, there is a sudden rush to fill the emptiness. This led to the rise of Pogi Rock.

Several bands cropped up, sporting boy next door leads with pretty faces. With them came legions of screaming fangirls. Anti-establisment forces hated Pogi Rock. What the heck where these pretty boys doing in the scene? Pogi Rock represented everything they hated.

Hale was at the forefront of the Pogi Rock movement. No, they did not claim it, but Hale became associated with Pogi Rock because Champ Lui-Pio, the lead vocalist, was apparently pogi (trust me when I say I’m not the best judge of this so decide for yourself). It would be unfair however to just pigeonhole Hale as a bunch of pretty boy(s) playing at being a band. They are UST conservatory trained. They have the chops to back up their music.

Part of the reason they became the face of Pogi Rock movement was the fact that their songs were actually good. Their music had heft. True, it was at times saccharine, but it was nonetheless beautiful saccharine.

They are not just Pogi Rock. They were better than that. For the band, they just told their naysayers to go to Hale.